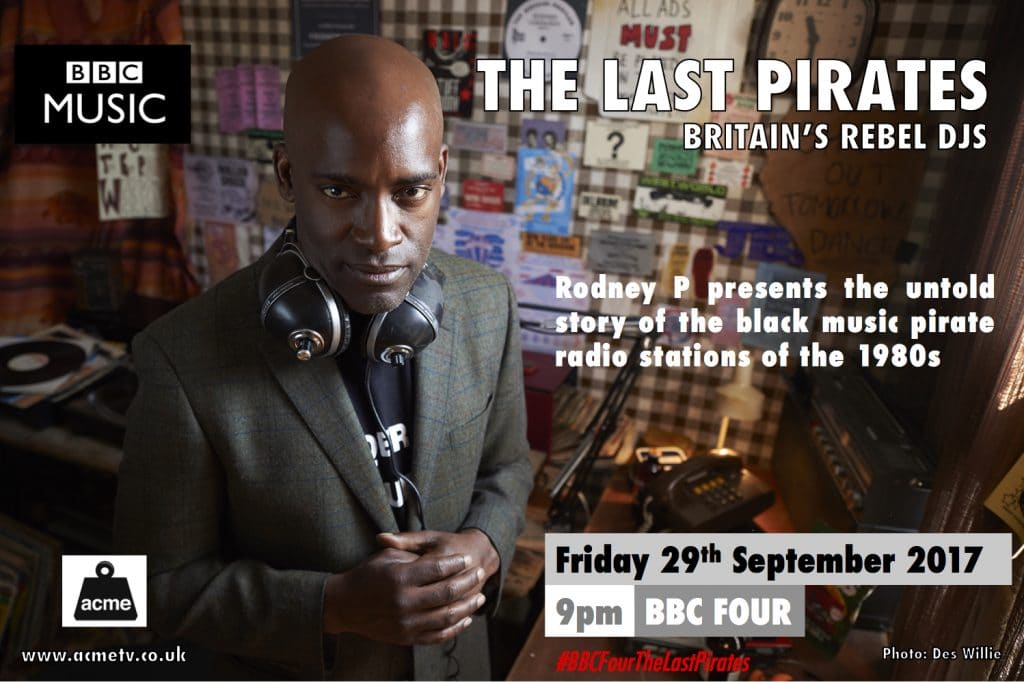 Watch the story of Pirate Radio on BBC4 Iplayer.

In the 1980s a new generation of pirate radio stations exploded on to Britain’s FM airwaves. Unlike their seafaring swinging 60s forerunners, these pirates broadcast from London’s estates and tower blocks to create a platform for black music in an era when it was shut out by legal radio and ignored by the mainstream music industry.In the ensuing game of cat and mouse which played out on the rooftops of inner city London across the decade, these rebel DJs used legal loopholes and technical trickery to stay one step ahead of the DTI enforcers who were tasked with bringing them down. And as their popularity grew they spearheaded a cultural movement bringing Britain’s first multicultural generation together under the banner of black music and club culture.Presented by Rodney P whose own career as a rapper would not have been possible without the lifeblood of pirate radio airplay, this film also presents an alternative history of Britain in the 1980s – a time of entrepreneurialism and social upheaval – with archive and music that celebrates a very different side of Thatcher’s Britain. Featuring interviews with key DJs, station owners and DTI enforcers – as well as some of the engineers who were the secret weapon in the pirate arsenal – this is the untold story of how Britain’s greatest generation of Pirate radio broadcasters changed the soundtrack of modern Britain – forever.WATCH THE LAST PIRATES: Britain’s Rebel DJs went out on Friday September 29th at 9pm on BBC Four.
Presented by Rodney P Edwards Director of Photography Anthony Thomas Editor Derek Kersting Producer Vanessa Van-Yeboah Assistant Producer Evie Buckley Executive Producer for Acme Films Simon Ford Executive Producers for the BBC Emma Cahusac, Jay Davidson Directed by Jaimie D’CruzAcme FilmsAcme Films is an independent production company dedicated to telling stories that reflect the richness and diversity of contemporary culture through drama, documentary, music and entertainment. 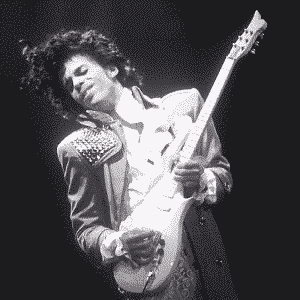 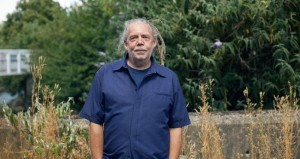 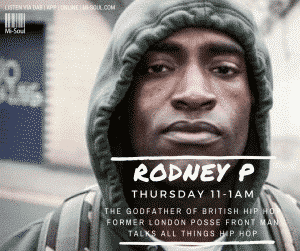 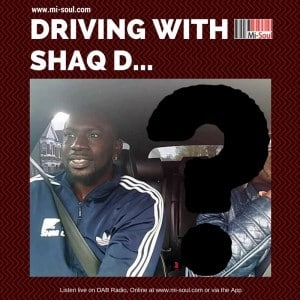 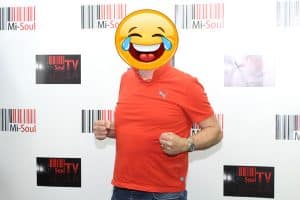