Hertfordshire born, Decosta Boyce released his new album via Vintedge Records, ‘Electrick Soul’. The album, inspired and influenced by the likes of Sly and The Family Stone, Funkadelic, D’Angelo and Prince. ‘Electrick Soul’ is an album flowing with banging melodies and funky grooves that just scream summer. The singer, songwriter and producer wrote all 11 songs on the album, sung lead vocals and played the guitar throughout.

The multi-talented superstar quickly immersed himself in London’s live music community.  He was a regular at the packed-out Cotton Club in Islington’s open mic nights, which solidified his place in the local scene and allowed him to meet the right musicians to form his own band. With them, Decosta has landed amazing support slots for the likes of the Everly Brothers, Mica Paris, Beverley Knight, Texas and Roachford, to name just a few. He has also performed on ITV’s ‘Let It Shine’ playing the guitar for Beverly Knight and became one of the main vocalists touring with the deeply respected British-American soul band Heatwave.

Currently, on tour with 70’s legends Heatwave, he is playing songs from the new album along with his 10 piece band, blasting the crowd with a Curtis Mayfield vibe during their introduction.

His first single from the album ‘Place I’ve Made’, is a great introduction to the album setting the tone. Boyce says “The album sends a message about people digging down deep to find good music, rather than just being sheep and buying what’s in front of them — and turned them into ‘Electrick Soul’!” 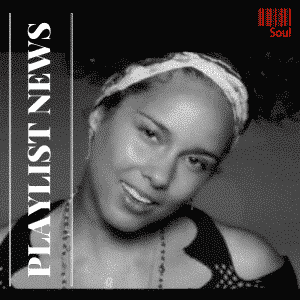 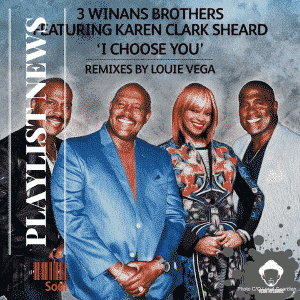 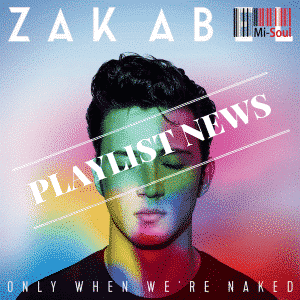 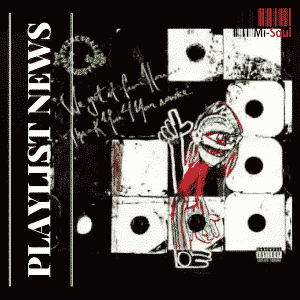