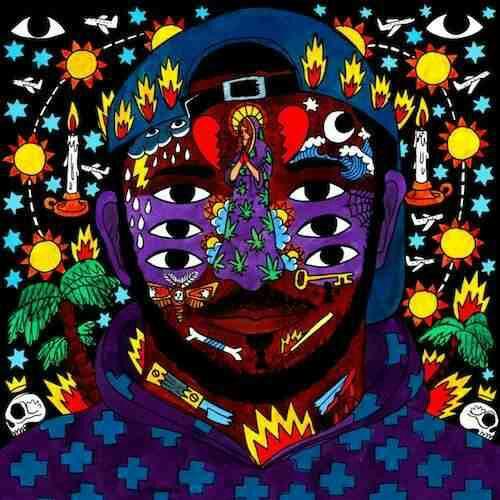 Got It Good – Kaytranada feat Craig David
Craig David’s recent musical renaissance is proving to be more than a spike of ironic popularity. And his feature on producer-of-the-moment Kaytranada’s latest output is testament to the respect he still commands. A short description of the song contains two words: chilled out. It puts me in mind of music that can start the night off or end it in the small hours. With the refrain of an ethereal voice at the beginning and the choruses, and a consistent clipped hi-hat taking us through the end, Got it Good doesn’t peak or trough. It’s gentle and soothing – and David’s vocals complement this fluidity perfectly. 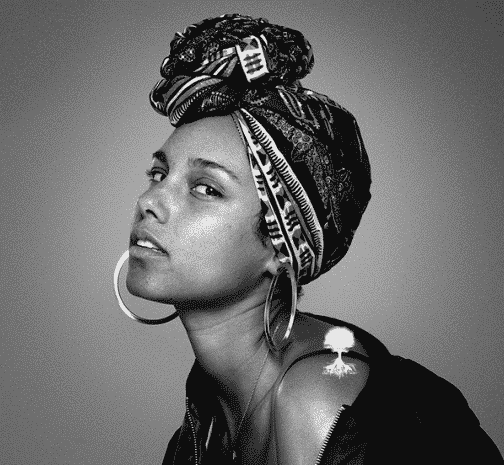 In Common – Alicia KeysFor early Alicia Keys fans, this is a definite departure from the early sound of the songstress. The Fallin’ singer has returned with a softcore dancehall track which presumably aims to update her reputation as an artist who can make relevant pop today. The song’s percussive phrasing riffs on the current reggae fusion trend popularised by Popcaan and heard on Drake’s and Rihanna’s latest singles. And though the emotion is still there in the heartfelt lyrics (‘Who wants to love somebody like me?’), Keys has clearly aimed for a club banger. Reinvention in today’s fast-moving culture may be more acceptable than it used to; but to do so successfully is as difficult as it’s ever been. Keys has delivered a strong new sound which may be calculated but is not at all cynical. 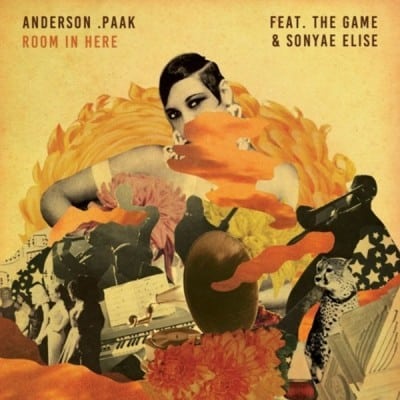 Room in Here – Anderson.Paak feat. The GameBeing introduced to a wider audience on a Dr. Dre record often means an artist will be blowing up imminently. In this case Anderson.Paak featured on the Compton soundtrack in 2015 and has followed up this year with Malibu, his second studio album. On Room In Here I’m struck, as always, by his silken voice. He doesn’t so much rap over the beat as become a part of it, a trait he shares with his West Coast associate Kendrick Lamar. We also get the laid-back flow, the jazz-infused drums and the plaintive outpouring of angst that has become so much a part of the California hip hop scene over the past few years. 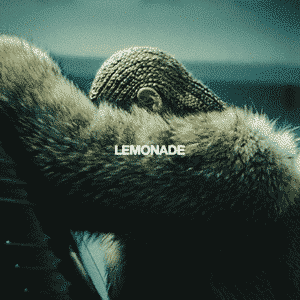 Hold Up – BeyonceWhether or not you buy into Beyonce’s undoubtedly astute marketing, it’s difficult to deny the quality of her musical output. On Hold Up we have someone torn by their love for their partner and their desire to know the truth, whatever it may be. The ponderous, dreamlike music, based largely on a sample of Andy William’s Can’t Get Used to Losing You, juxtaposes jarringly with the lyrical content; it’s a perfect example of the daring direction in which Beyonce continues to take her pop music. It’s certainly another great song from America’s Queen of Pop; but what’s more impressive is the constancy with which she delivers genuine moments of musical importance. 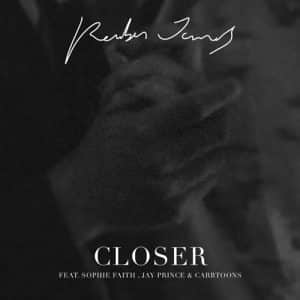 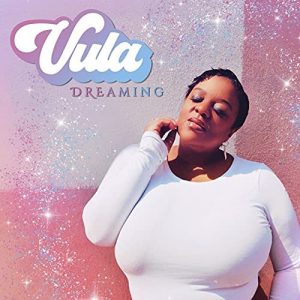 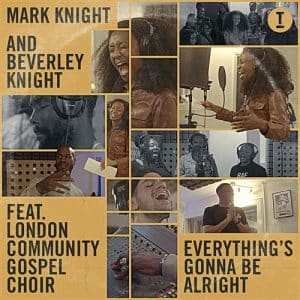 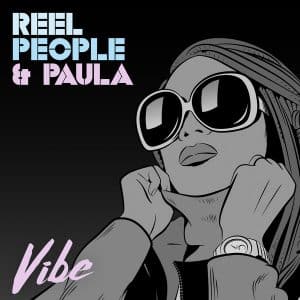 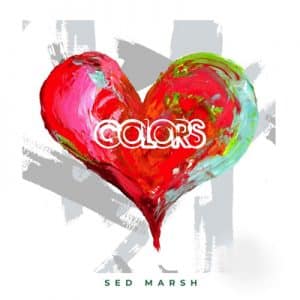 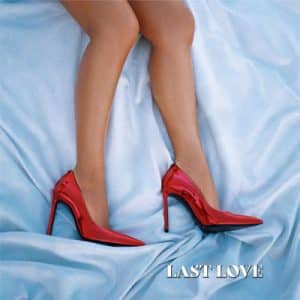 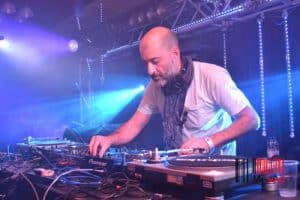 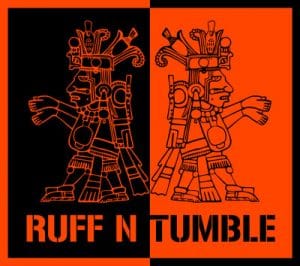 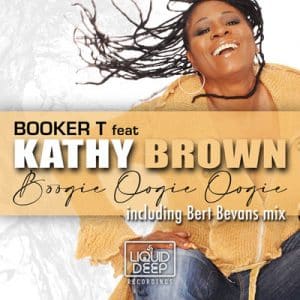 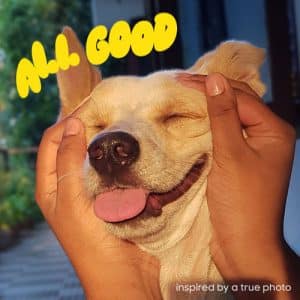 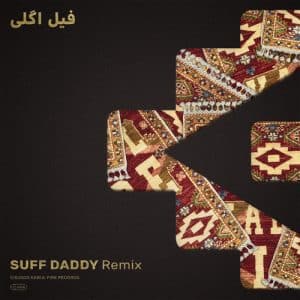 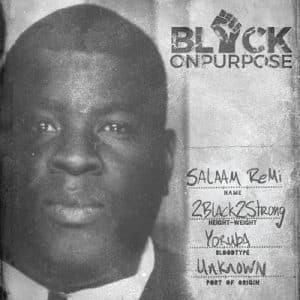 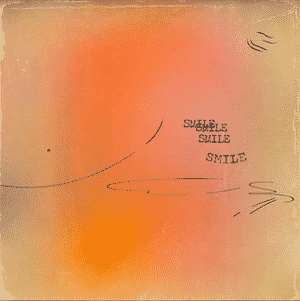