Noel McKoy joined Mastermind at 9 am on Mi-Soul.

Noel McKoy is an internationally renowned singer, songwriter and producer. With over forty years in the music industry, Noel has recorded, performed and toured the world with many of the greatest names in music including (but not limited to): The Staks Band, Stevie Wonder, Kool and The Gang, Ronald Isley, Gladys Knight, George Clinton, Womack and Womack, Atlantic Starr, Lonnie Liston Smith, The Sounds of Blackness, Nu Colors and Marcus Miller.

Noel McKoy has consistently built his community alongside his own name and career. He has built a strong reputation for discovering, nurturing and launching new talent. Noel created, produced and presented the highly influential Dutch Pot new artist nights in London – which ran for five years.  Over 300 artists including Hill St Soul, future Lion King lead Shaun Escoffrey and Michael Jackson writer Jeffrey Williams gave early performances at these nights – which proved to be pivotal to their later careers.
International names topping the bill included Omar, Lynden David Hall and Def Jam’s Tashan. 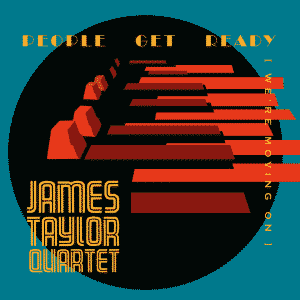 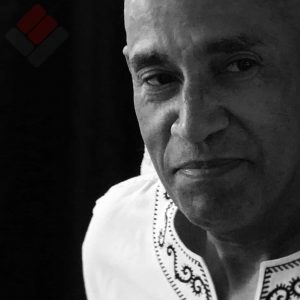 Steve Nichol – In The Ends Tour 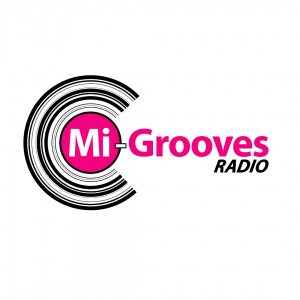 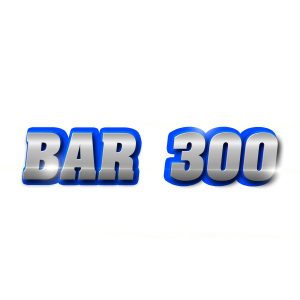 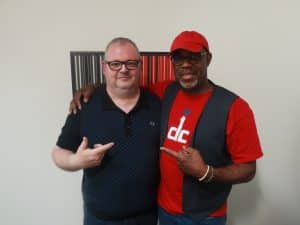 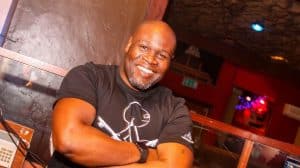 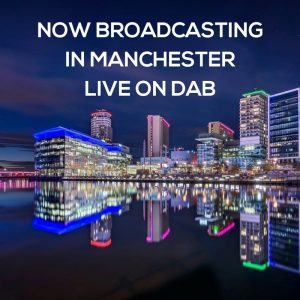 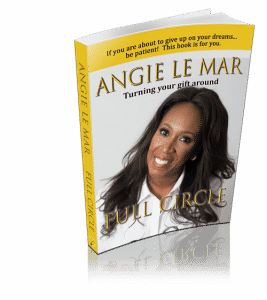