Musiq Soulchild has just released his eighth studio album, ‘Feel The Real’ and it has already started creating a buzz. Leading up to the album’s release musiq released two singles from the album “Simple Things” and “Start Over”. Here at Mi-Soul we played “Humble Pie” as a Traffic Jam track of the week.

The album has be released through his record label eOne /Soulstar music which is a follow up to his 2016 album ‘Life on Earth’.

Inspired by the R&B/Soul sound of the ‘70s, Musiq’s no nonsense conversational songwriting style and buttery vocals earned him a recording contract as he took on an illuminating, life-changing last name. Musiq Soulchild was born. Everything down to his meticulous throwback soulman image (his trademark apple jack cap and designer shades) screamed SUPERSTAR.

For the artist born Taalib Johnson, music doesn’t just represent some mundane career path. It is his salvation.

GEORGE BENSON IS COMING TO THE UK

Hitsville: The Making Of Motown 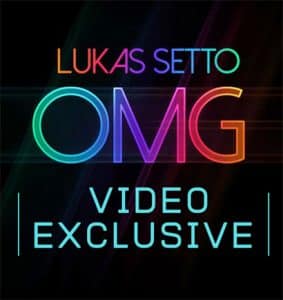