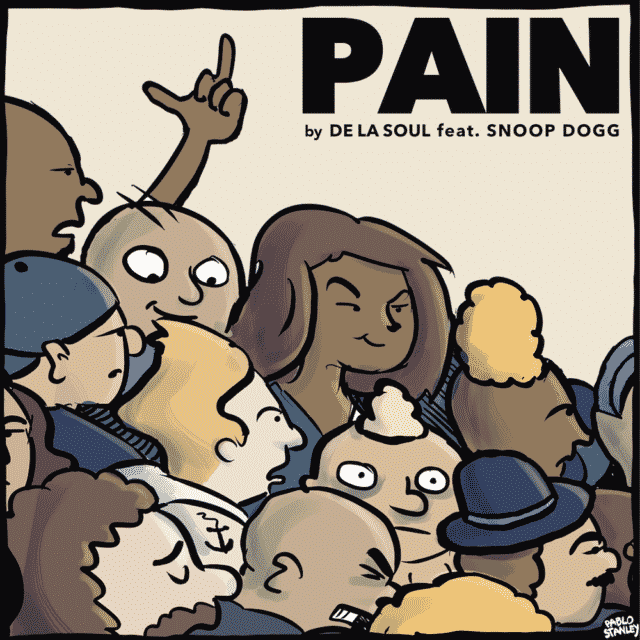 Pain – De La SoulDe La Soul are back – after 12 years – with Pain. That’s the name of the first single from their new album And the Anonymous Nobody. There’s clearly still an appetite for the pioneering 80s rap trio, as evidenced by the success of their crowdfunding appeal (they passed their $110,000 target in under ten hours) and fans won’t be disappointed. The track itself is jaunty – soul-infused and guitar-driven – but also stoically introspective. The philosophic refrain – ‘pain will make it better’ – reflects the consciousness that has been De La Soul’s hallmark since Me, Myself and I. 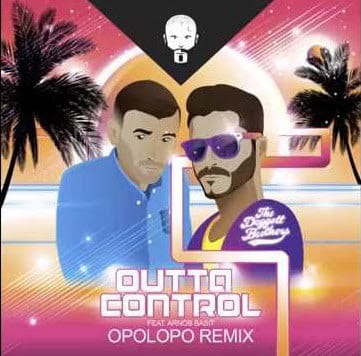 Outta Control (Opolopo Remix) – Doggett BrothersThe Doggett Brothers began as such in 2010 and have risen steadily to a respected position within the UK club scene. Outta Control is a throwback disco tune, well-suited for a sunny afternoon party alongside the banks of an East London canal. Imagine potted palm trees and exposed brickwork with people dancing, talking and trying to find a patch of sun. Opolopo has left his undeniable mark on the track, adding rhythmic continuity and pleasing progression. And despite the various flourishes of the synth the song is always kept in check, funnily enough, by two repeated words: ‘outta control’. 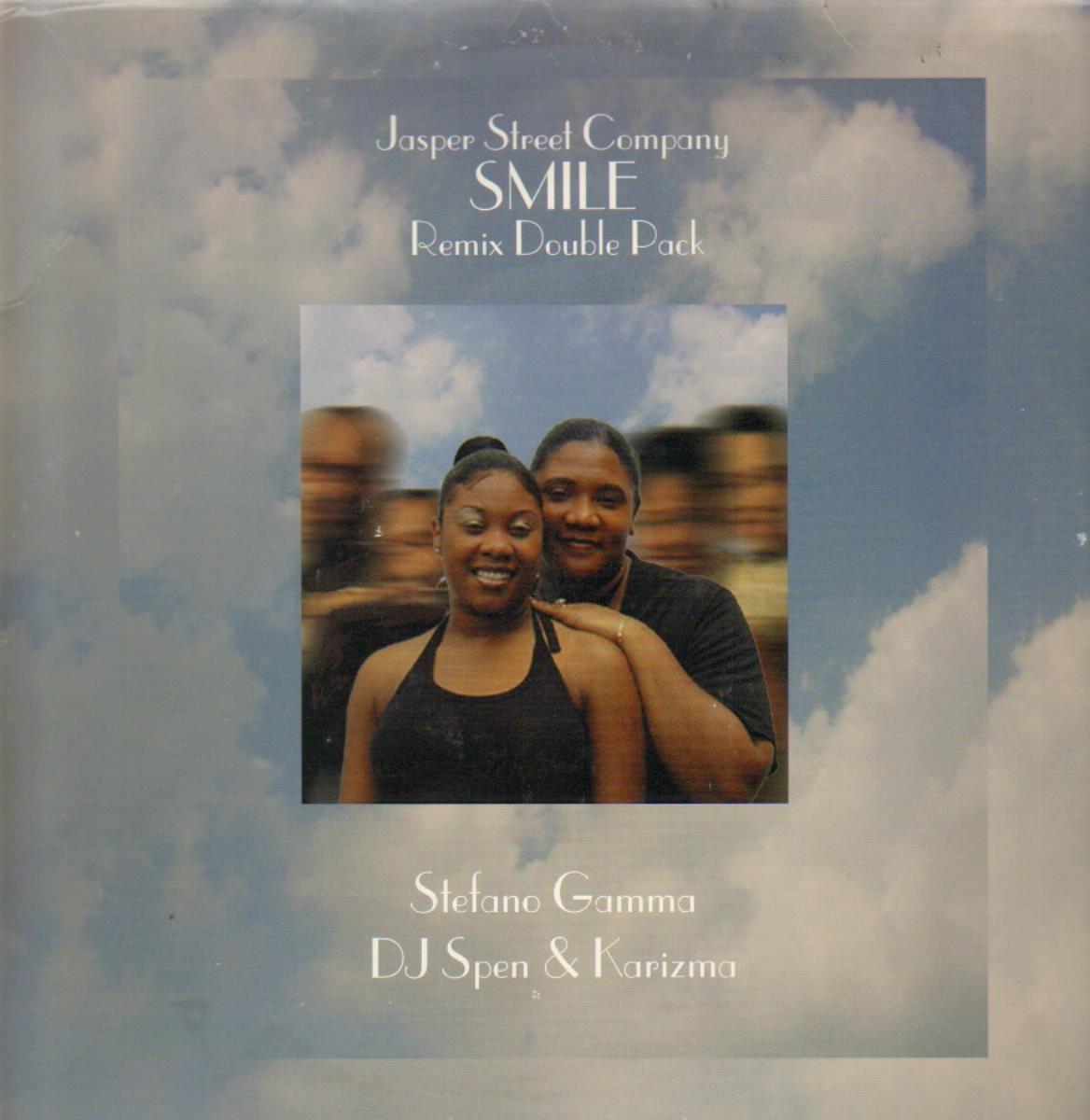 Smile – Jasper Street CompanyUntil about half a minute into Jasper Street Company’s Smile, at the point when the thick bass line underpins the drums, this song sounds like something that could have come out of Manchester in the early 90s. Then guitars and a piano are introduced and the whole piece takes on a jazzier aspect. And because Jasper Street Company are a gospel-oriented house-music trio – an unusual but pleasing combination – the lyrics are refreshingly positive, without a hint of cynicism or irony. The subject of the song could be anyone or anything but when we hear it we’re compelled to ‘smile’. 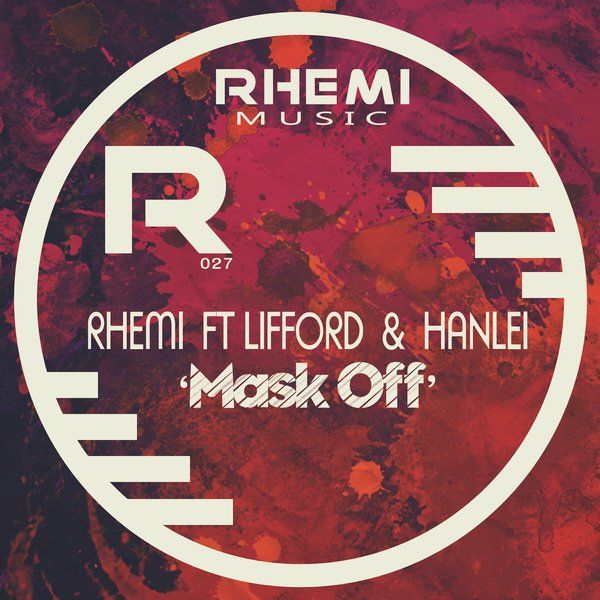 Mask Off – Rhemi feat.Rhemi is comprised of duo Neil Pierce and Ziggy Funk, both of whom were active in the London music scene before joining forces, and is also the name of the record label the two run together. In Mask Off they’ve created everything we want from our chilled out music: uncomplicated drums, an understated organ towing a walking bassline and some soulful lyrics. The male/female vocal interaction between Lifford and Hanlei works superbly with the two going back and forth, letting us into a conversation about their fractious relationship. This track is well-built from start to finish – it ends how it begins and the peak is beautiful.’