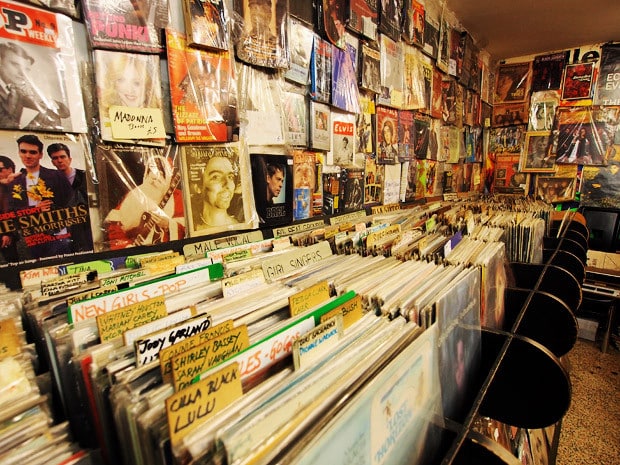 Vinyl Is On The Up!

The rise could be mostly down to Bowie fans paying tribute to the late star by purchasing Blackstar, his last released album and vinyl back catalogue releases from his vast discography. What with Record Store Day taking pride of place in many music fans diary, the vast amount of new turn tables on the market and popular artists once again, offering vinyl as a format, this is only going to increase as time goes by.