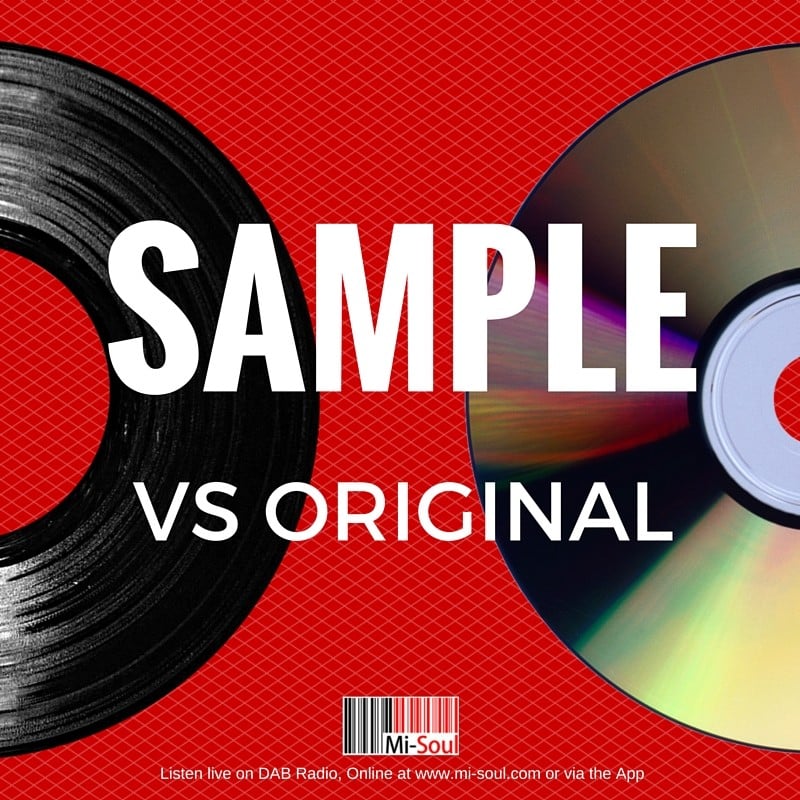 Sampling has been around since the beginning of Hip Hop and has helped to resurrect older artists and one hit wonders to a new generation of music lovers. Jasmine Adarkwa takes a look at some of the tunes that have bridged the gap between the past and present.

Did you know that Jennifer Lopez used a Teddy Pendergrass sample (at 0.01) in her song ‘Still’? The original ‘Set me free’, a soulful disco track was written back in 1979 and taken from the album ‘Teddy’. A hidden gem from the honey voiced soul man.

At 0.25 seconds of the Marvin Gaye song “Come Live With Me Angel” is a sample used by G-Unit in his 2004 hit featuring Joe, “Wanna Get To Know Ya”. Take a listen to his track below, you can hear the sample at 0.04.

The 1978 Bobby Caldwell ‘s single “My Flame” from his self-titled album, was sampled by The Notorious B.I.G in the track ‘The Sky’s The Limit’ released in 1997. The sample is at 1.28.  We think that Bobby is one of the most underrated soul singers and his original album is pure gold.

Perhaps better known, the wonderful Delfonics single “ Ready or Not (Can’t Hide From Love)” released in 1968 and taken from their album “ The Sound of Sexy Soul” was sampled (0.13) in the classic Fugee’s track “Ready or Not”. Taken from their album, ‘The Score’ which was released in 1996, this was the bands second and final album as The Fugees and the sample the sample can be heard at 0.37.